What is misconduct in an unfair dismissal case? 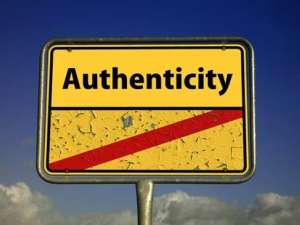 How does the Fair Work Commission, in an unfair dismissal case, determine whether the employer has made out an allegation of misconduct. Here is the law, in summary.

In cases relating to alleged misconduct, the Commission must make a finding on the evidence provided as to whether, on the balance of probabilities, the conduct occurred. It is not enough for an employer to establish that it had a reasonable belief that the termination was for a valid reason. Where allegations of misconduct are made, the standard of proof in relation to whether the alleged conduct occurred is the balance of probabilities. However, as the High Court said in Briginshaw, the nature of the relevant issue necessarily affects the ‘process by which reasonable satisfaction is attained’ 2 and where serious allegations are made, such satisfaction ‘should not be produced by inexact proofs, indefinite testimony, or indirect inferences’ or ‘circumstances pointing with a wavering finger to an affirmative conclusion’.3”