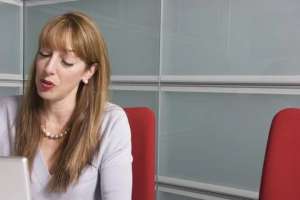 Drawing on the above analysis, I find that there was a valid reason for Mr Chandan’s dismissal related to his conduct, that Mr Chandan was not notified of that reason prior to his dismissal nor was he given the opportunity to respond to that reason, that the absence of dedicated human resources management specialist/expertise is a relevant consideration, that there are no other relevant matters and that the remaining criteria in s.387 of the Act are either not relevant or neutral considerations in this case.

The ambit of the conduct which may fall within the phrase ‘harsh, unjust or unreasonable’ was explained in Byrne v Australian Airlines Ltd 7 by McHugh and Gummow JJ as follows:

The existence of a valid reason for Mr Chandan’s dismissal in this case is far outweighed by the absence of any semblance of procedural fairness in the Respondent deciding to terminate Mr Chandan’s employment. The significance of the procedural flaws in this case, while perhaps explained by the absence of dedicated human resources management specialist/expertise are not in any way diminished by that absence. To have summarily dismissed Mr Chandan without advising him of the Respondent’s concerns and without providing him the opportunity to respond to those concerns and/or explain his actions makes his dismissal completely unreasonable. ………………………….”