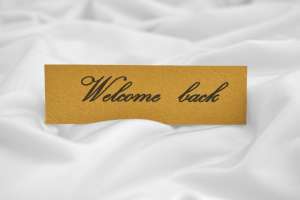 If an employee wins an unfair dismissal case, the Fair Work Commission has a number of statutory weapons available to it to endeavour to remedy the situation. The most well known is the primary remedy of reinstatement, although ironically it is very rarely ordered. By and large the Commission’s view is that reinstatement is not appropriate if the relationship between the parties has broken down and is irretrievable. Not surprisingly this is normally the case after litigation leads to an order for reinstatement.

An order for reinstatement means that the employer must:

In addition to reinstatement, the Commission can make an order for the maintenance of continuity of service, so as to preserve accrued entitlements such as long service leave; sub-sec 391(2).

Where reinstatement is ordered, the Commission may also make an order that the employer pay the employee lost pay; sub-sec 391(3).

If an order for lost pay is made, what deductions should be made for payments which the employee may ae received in the interim?

Whether an employee who has received social security payments is obliged to repay those benefits is a matter between the employee and social security and is not a relevant consideration for the purpose of determining the amount of lost pay ordered.  Jarvis v Crystal Picture Pty Ltd [2010] FWA 3674 (Cloghan C, 25 May 2010)