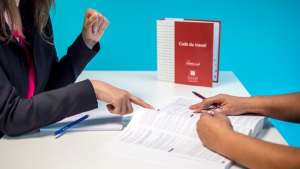 In recent Fair Work Commission decision in an unfair dismissal case a Commissioner held that there was a valid reason for the dismissal when it emerged during the hearing that the employee had been untruthful in his resume about positions which he had held in the past.

Commissioner McKinnon found that this was a valid reason to dismiss the employee on the basis that untruths mislead the employer and demonstrated that the employer could not reasonably rely on the employee to be honest in his dealings with it.

It was because of this that the Commissioner declined to order the reinstatement of the employee despite him being otherwise successful in demonstrating on other grounds that the dismissal had been unfair.