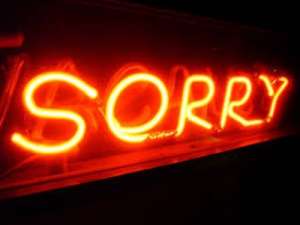 The tactical perils of declining reinstatement

Where an employee wins an unfair dismissal case, but has unreasonably refused to accept an offer of reinstatement by the employer made after the dismissal,  he or she will almost always forfeit any entitlement to compensation.

Taking into account the findings I have earlier made, I consider that an order for compensation is not appropriate.”