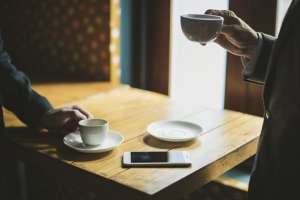 “The Explanatory Memorandum to the Fair Work Bill 2008 states the following in respect of s.389 at Item 1553:

“[27] The terms of s.389 of the FW Act suggest the process for selecting individual employees for redundancy is not relevant to whether a dismissal was a case of genuine redundancy. The relevant Explanatory Memorandum confirms as much. Setting aside jurisdictional pre-requisites and the matters in s.396(a) to (c), FWA only needs to consider s.387(a) concerning whether there was a valid reason for a person’s dismissal related to the person’s capacity or conduct if one or more of the criteria in s.389 of the FW Act, which sets out the meaning of genuine redundancy, have not been met. The criteria in s.389 which have not been met can be taken into account in FWA’s consideration as to whether the dismissal was harsh, unjust or unreasonable as part of s.387(h), being “any other matters that FWA considers relevant”.1

“[16] It is not the function of the Commission, in determining whether a dismissal is a case of genuine redundancy, to form a view about the merits of the decision to make a position redundant. Whether it was objectively fair or justifiable to decide to abolish a position is beside the point, as long as the employer acted as it did because of changes in its operational requirements.”

Having regard to the above authorities I will consider the matters in s.389.”