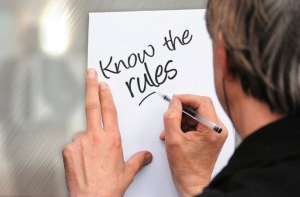 A dismissal may be found to be relevantly unfair by the Fair Work Commission if there is a meaningful defect in the process followed by the employer notwithstanding that the Commission may find that there was a valid reason for the dismissal.

In the following case, the Commission found that the employer’s finding of serious misconduct by the employee in the form of abusive and threatening conduct had been verified and was a valid reason for dismissal.

Nevertheless Commissioner Cambridge held that employer did not provide the worker with an opportunity to respond or provide an explanation for her behaviour during the incident and that.