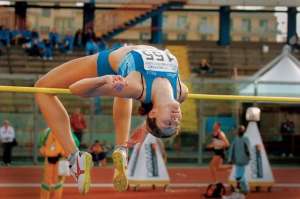 In an unfair dismissal case, the applicant bears the evidential onus of satisfying the Fair Work Commission that the dismissal is unfair in a relevant legal sense. However where the employer seeks to justify a dismissal on the basis of the employee’s conduct, the employer must satisfy the Commission that the conduct alleged occurred. And the more serious the conduct alleged, the higher is the bar of proof, as can be seen from the following. It is called the Briginshaw test.

In cases relating to alleged conduct, the Commission must make a finding, on the evidence provided, whether, on the balance of probabilities, the conduct occurred.12 It is not enough for an employer to establish that it had a reasonable belief that the termination was for a valid reason. 13

The employer bears the evidentiary onus of proving that the conduct on which it relies took place. 14 In cases such as the present where allegations of serious misconduct are made, the Briginshaw standard applies so that findings that an employee engaged in the misconduct alleged are not made lightly.15

In Patrick Stevedores Holdings Pty Ltd v CFMMEU, 16 Justice Lee made the following useful observations about the Briginshaw standard and its impact on fact finding and the state of satisfaction required [references omitted]: