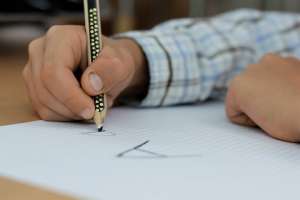 When in an unfair dismissal case, an employer suggests that the dismissal was brought about by the employee being unable to fulfill the inherent requirements of the job, due to some act or event which the employee has suffered or developed, the test is whether the employee can objectively meet the requirement of his or her position,  not an alternative position.

“In this later respect, I refer to the Full Bench of the Commission in J Boags and Son Brewing Pty Ltd v Allan John Button [2010] FWAFB 4022 at paragraph 22 where it was said: