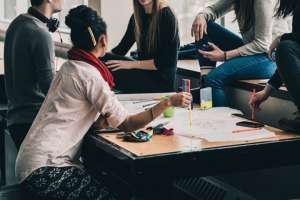 As a rule of thumb, the Fair Work Commission will treat an unreasonable and meaningful refusal by an employer as a presumption of a breach of procedural fairness, which will often tip the balance in favour of the employee.

“The opportunity for an employee under investigation to have a support person during a disciplinary process is of significance given that it is specifically referenced in the FW Act’s statutory scheme. The FW Act does not however define what a support person is.

Whilst it would be unreasonable for an employer to apply a hard and fast rule in the conduct of a disciplinary interview that a support person could not speak a word (for example, they may wish to speak to the relevant employee), it is not unreasonable for an employer to preclude, as a general rule, a support person from being that employee’s advocate. 184 Ultimately, its employment relationship is with the employee, and the employer or its investigator is entitled to seek direct responses from an employee where allegations of misconduct by that employee are under investigation.”