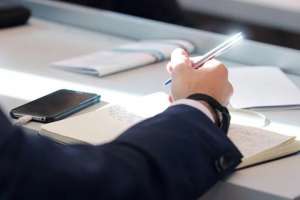 When an employer raises the jurisdictional defence to an unfair dismissal case of genuine redundancy, it bears the legal and evidentiary onus of satisfying the Commission that the legal elements have been made out.

While the redundancy letter of 1 July 2019 speaks of the ‘[C]ompany’s decision to restructure its operations’ to ‘ensure the future success of the business,’ there is no other evidence before me apart from the assertion in the letter.

It is unnecessary to labour the point further. WA Shed Commercial has not presented any documentary or other evidence to this Commission in response to Mr Harby’s application. In these circumstances, the only conclusion open to me is that Mr Harby’s dismissal was not a case of genuine redundancy. Therefore, I turn to consider whether his dismissal was unfair.”