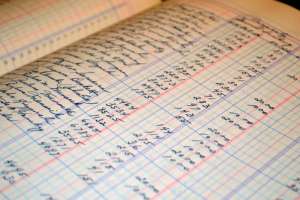 In an unfair dismissal case, there is a complete jurisdictional defence for an employer if it can establish that the termination of employment arose from a genuine redundancy. When determining whether an employer has established that it “no longer required the person’s job to be performed by anyone because of changes in the operational requirements of the employer’s enterprise”, which is the first element of the statutory defence, the Fair Work Commission will not second guess the wisdom of the employer’s decision, or analyse whether the decision was wise or interfere with the right of management to manage.

What follows is an extract from an unfair dismissal case in which the employee argued that the termination of employment on the grounds of redundancy was effectively caused by the employer’s inefficient work practices.

While the Respondent conceded there may be efficiency issues in the business, this argument is not to the point. The law more-or-less permits an employer to structure their business as they see fit. In this instance, the Fair Work Commission can take no recourse against what is clearly within the bounds of managerial discretion.

As aggrieved as the Applicant is by the Respondent’s decision to make the Applicant’s role redundant, I have determined on the evidence before me that decision was not made contrary to the Act. The termination is to be characterised as a genuine redundancy. In the absence of available (reasonable) alternative employment, the Respondent was free to terminate the Applicant in the manner that it did.

For the foregoing reasons, the application should be dismissed. An order to that effect will be published separately to this decision.”