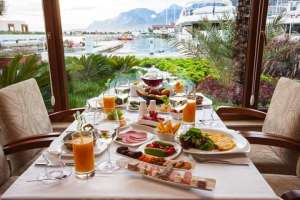 “Appreciative of the rules of statutory interpretation, 15 and having considered the phrase ‘annual rate of earnings’ as referred to in s 382(b)(iii), the relevant authorities that have considered the phrase and the words used within that phrase, I simply cannot read into that section a requirement to convert Ms Florenca’s earnings into that which she would have earned should she have worked on a full-time basis. Further, it is not apparent that the ‘manufactured’ amount of full-time equivalent earnings should thereafter be used for the purpose of determining whether Ms Florenca’s annual rate of earnings (and such other amounts as referred to in s 382(b)(iii)) were less than the high income threshold.”