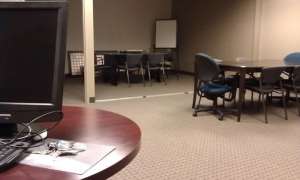 Here is a passage from a recent unfair dismissal case which expresses the legal principles often in play when the Fair Work Commission deals with an unfair dismissal case which arises when a labour hire employer terminates the employment of an employee because it is instructed to do so by its client, the host employer, or the host employer advises the true employer it does not want the employee back at work.