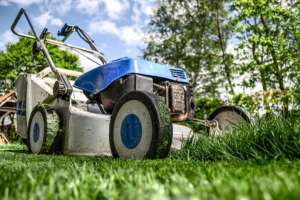 The New South Wales Supreme Court has held that it is lawful to send an employee who has provided the employer with notice of resignation on gardening leave, in that case 3 months’ when he announced his resignation to join a competitor. The employee’s case was to the effect that in doing so the employer fundamentally breached his employment contract by way of “repudiation” because the written  employment contract did not confer such a right upon the employer.

The Court ruled in favour of the employer, finding that it had an implied right to direct the employee to take a period of gardening leave because implying the term was “reasonable and equitable and necessary to give business efficacy to an employment contract so as to avoid contact between an employee and a competitor”.