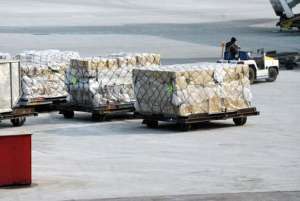 The Australian laws which relate to unfair dismissal cover companies which are foreign, by which I mean incorporated in another country, if they operate in Australia, and the relevant act or event, such as a dismissal,  occurs in Australia.