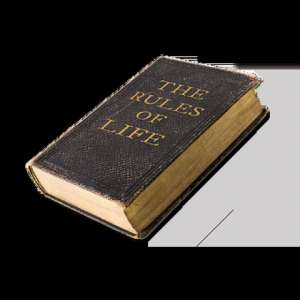 Although a reasonably rare issue, there are occasions when the Fair Wok Commission may find that a dismissal is relevantly unfair even though there is valid reason for it where, for example, the employer is an association and has not followed it constitution and rules.

“There is, however, a problem. A valid reason on its own was not sufficient to empower the Board to terminate the employment of Pastor Barnes.

[90] Under clause 8.1 of the Church’s Constitution, a Minister’s appointment can be terminated by the Board in three ways:

[93] Here, the situation faced by the Board was out of the ordinary. It was unusual. It is not every day that a Minister will be found to have misdirected members of their own congregation while contributing to the division among them. The conduct had potential to, and ultimately did, create deep divisions within the Church. Members lost sight of the Church’s purpose as they became entangled in a dispute between two leaders, whose entrenched positions saw them both put their own interests above the interests of the whole.

[94] However, if extraordinary circumstances are to be relied upon to terminate a Ministers’ appointment, they must be outlined in the relevant Minister’s workplace agreement. As far as I can see, there were no such extraordinary circumstances outlined in Pastor Barnes’ workplace agreement. The Church was not authorised to terminate his employment on this basis.

[108] Most of the circumstances of relevance in this case tend against a finding of unfair dismissal. However, proceeding with the decision to terminate employment in a way that was not authorised by the Church’s Constitution is a matter of significance. It leads me to conclude that in the overall result, and despite a valid reason and an otherwise fair process adopted by the Church, the dismissal of Pastor Barnes was unjust and so, unfair.”