If you feel that you are a victim of unfair, unlawful or wrongful dismissal then I can help. Or if you are an employer with a tricky dismissal issue, I can help. Unfair and unlawful dismissals in Perth and regional Western Australia are a common occurrence in today’s workplaces. Over the years I have provided honest and straight forward advice to both employees and employers covering all aspects of unlawful and unfair dismissal WA. 0427329514 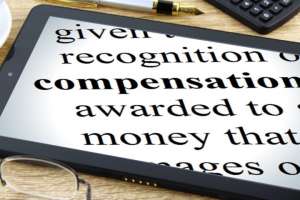