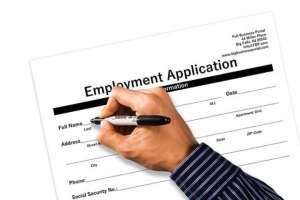 The Fair Work Commission, in an unfair dismissal case, will regard dishonest during recruitment as potentially legitimate grounds for termination of employment, when discovered.

“Having considered each of the matters specified in s 387 of the Act, I am satisfied that there was a valid reason for the dismissal of the Applicant, that being the Applicant’s dishonest conduct during his recruitment, employment and the investigation conducted by the Respondent that led to his dismissal. I have weighed the other factors and concluded that they are not sufficient to displace the weight of the valid reason I have found such that they would lead to a finding that the termination was otherwise unfair. I am consequently satisfied that the Applicant’s dismissal was not harsh, unjust or unreasonable and consequently he was not unfairly dismissed.’