Termination of employment must be specific 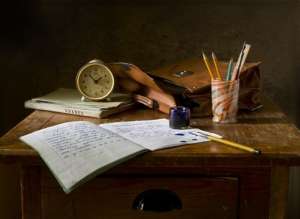 To be effective a letter purporting to terminate the employment of an employee must  clearly state when the termination is to occur or be capable of identifying the date.

“It is well established that a termination of employment does not take effect unless and until it is communicated to the employee whose employment is being terminated. 1 In Ayub v NSW Trains2, the Full Bench said:

In this case it is clear that the Letter does not specify any time for Ms Burke’s termination to take effect and as a result, cannot be regarded as a valid notice of termination.”