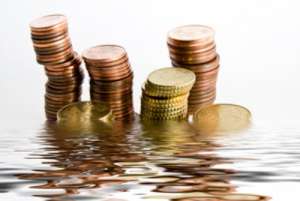 There is nothing quite so complicated as the doctrine of set off which allows employers in certain circumstances to set off over award payments against modern award and NES entitlements. The concept is that if a contract of employment provides for payments to an employee which are overall more generous than the award entitlements are overall, an employee cannot cherry pick a particular award entitlement, for example a particular allowance and say that he or she has been underpaid if certain conditions are met, starting with the terms of the contract of employment. The problem is a major one for Fair Work Ombudsman mediations.

Here is anther example of how difficult a concept it is in practice.

“There is, however, “a body of jurisprudence … which explains how payments made to employees are to be taken into account in claims for amounts due under industrial awards or instruments ”:  Linkhill Pty Ltd v Director, Office of the Fair Work Building Industry Inspectorate [2015] FCAFC 99 at [39] to [67], (2015) 240 FCR 578 at 585 to 595 per North and Bromberg JJ.

Part of that body of jurisprudence supports the conclusion that an over-award payment cannot later be used to offset subsequent underpayments:  Lynch v Buckley Sawmills Pty Ltd (1984) 3 FCR 503. Keely J there accepted as correct (at 509) the following concession that: