Regulation of labour hire in WA, SA and Vic 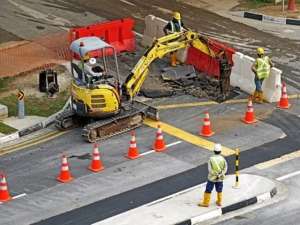 The Victorian, South Australian and Western Australian governments have each progressed plans to introduce legislation to regulate labour hire agencies.

In Victoria, the Labour Hire Authority (see https://labourhireauthority.vic.gov.au/ ) has announced that where a completed application for a labour hire licence is submitted to the Authority before midnight on 31 December 2019 and there is no evidence of non-compliance, it will not take enforcement action against a provider of labour hire services without a licence or a host who enters into an arrangement with that provider;

In October 2019, the South Australian Government introduced the Labour Hire Licensing (Miscellaneous) Amendment Bill 2019 to the Legislative Council. The Bill seeks to narrow the scope of the South Australian Scheme to capture only those industries where there is a high risk of exploitation (e.g. horticulture or meat processing). The Bill has not yet progressed through Parliament. Until the Bill is passed, the current scheme will continue to apply and the 1 November 2019 deadline for licence application remains.

On 9 December 2019, the Western Australian Government gave in-principle support for the introduction of a State-based labour hire licensing scheme as part of its response to a major report on wage theft. Details of the scheme have not yet been announced.