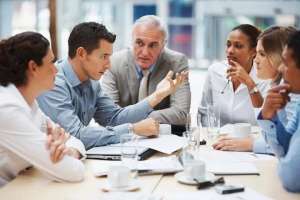 Other decisions make the point that a failure to consult will render the dismissal unfair without more. Here is an example.

“I have taken account of all the submissions and evidence put and my findings set out above and give them weight. I find that because of procedural fairness failings the termination of Mr Hurley was harsh, unjust or unreasonable. Parliament has legislated to require consultation before a genuine redundancy is such, and I must give Parliament’s intention weight.”