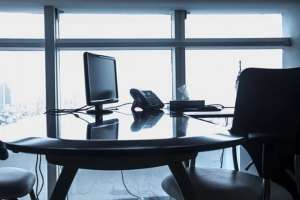 Here is a summary of the law which applies to redundancies, from an extract of a  recent decision of the Fair Work Commission.

“An employee is entitled to redundancy payments under s. 119 when the employee’s employment is terminated because the employer no longer requires the job to be done by anyone and this is not due to the ordinary and customary turnover of labour. In the present case it is necessary to state the obvious: any obligation to pay redundancy pay under s. 119 is an obligation that is placed on the employer of the person whose employment is terminated on the grounds set out in that section. The obligation arises at the time of the termination of the employee’s employment.