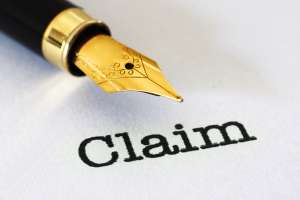 Most claims for underpayments of statutory entitlements provided for by the Fair Work Act, the National Employment Standards and awards or enterprise agreements are pursued in the small claims division of the Federal Circuit Court of Australia. In Western Australia they can also be pursued in the WA Industrial Magistrate’s Court.

When an employee is denied such federal entitlements, the events are often also accompanied with a failure to pay long service leave, which is an  entitlement provided for by State legislation, not federal like the Fair Work Act 2009.

Can a State clam of that kind be tacked onto a federal claim in a federal court? The answer is yes.

The Court is satisfied it has accrued jurisdiction to hear and determine the Applicant’s claim for long service leave as this element of the claim clearly arises out of the common substratum of transactions and facts to which the other elements relate. As stated by the High Court in Fencott v Muller (1938) 152 CLR 570 at 680:

“The scope of a controversy which constitutes a matter is not ascertained merely by reference to the proceedings which a party may institute, but may be illuminated by the conduct of those proceedings and especially by the pleadings in which the issues in controversy are defined and the claims for relief are set out.”

The source of the Applicant’s entitlement to long service leave is contained in the Long Service Leave Act.”