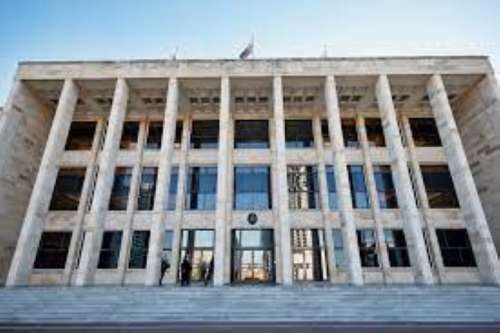 Western Australia’s employment laws have been significantly amended (and not before time) to bring some consistency with the federal fair work laws.

The State laws apply to most employers not covered by the national fair work system such as sole traders, unincorporated entities including partnerships and some trusts plus incorporated associations which are not trading corporations such as many clubs and sporting organizations.

The new laws grant the Western Australian Industrial Relations Commission the power upon application to issue stop workplace bullying and sexual harassment orders and go some way to mirroring the Fair Work Commission’s general protections’ powers to deal with unlawful adverse action referred to in the new State laws as prohibiting damaging actions in addition to prohibiting sham contracts.

The legislation also facilitates local governments opting to move from the national fair work system to the State system.