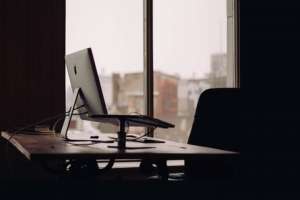 What is the test of misconduct for the purposes of the dismissal of an employee? Here an extract from a famous case which  is frequently cited (quoted) in Fair Work Commission cases on the subject.

The task of the Commission when determining whether alleged misconduct occurred was described by Justice Moore of the Federal Court as follows:

“ Paragraph (a) speaks of “whether there was a valid reason … related to the
… conduct of the employee”. The paragraph requires consideration of the validity of the reason when the reason is, relevantly, based on conduct of the employee. It is, in my opinion, difficult to avoid the conclusion that the Commission is obliged in such circumstances to investigate in the inquiry process contemplated by s 170CG(3) whether the conduct relied on occurred as a necessary step in the process of determining whether a valid reason existed.