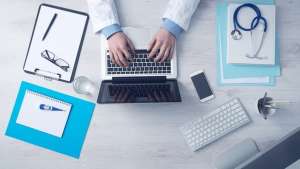 One of the trickier unfair dismissal legal issues is the admissibility of medical evidence in an unfair dismissal cases brought after the termination of employment of an employee for a capacity based reason such as because he or she is no longer able to perform the inherent requirements of the job. There is often a conflict of evidence between the medical practitioners called to give evidence by the employer and the employee. Here is an extract from a recent Fair Work Commission case which deals with the issue.