Legal and professional representation in the Fair Work Commission 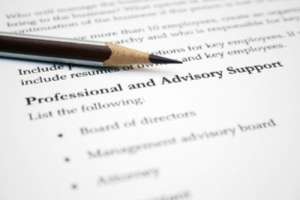 The Fair Work Act deems that lawyers and paid agents are a pest to the Fair Work Commission (despite the views of the overwhelming majority of the members of the Commission)  and thus provides that they may  not represent clients in proceedings in the Commission except upon certain stipulated grounds. This was a concession made by Minster Gillard as she then was in 2009 when preparing the Fair Work Act to take over from the Howard government’s WorkChoices system. The trade union movement and the various federations of employers wanted lawyers excluded from the system so that they had something to sell when recruiting their members.

Accordingly there are often conditions imposed for a party to be professionally represented. Here is an example.

“The following extract of the decision of the Commission in CEPU v UGL Resources Pty Ltd [2012] FWA 2966 is also relevant: