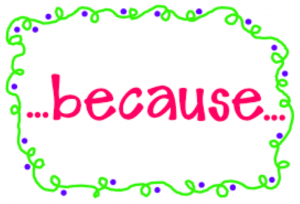 (b) an employer is not permitted to rely upon grounds for dismissal which are different from those used at the pint of dismissal to justify it to the employee. This is incorrect.

The reason for the termination need not be that which was given by the employer. It can be any reason underpinned by the evidence provided to the Commission. MM Cables (A Division of Metal Manufacturers Limited) v Zammit Print S8106 (AIRCFB, Ross VP, Drake SDP, Lawson C, 17 July 2000) at para. 42. See also Fenton v Swan Hill Aboriginal Co-operative Ltd [1998] FCA 1613 (4 September 1998).