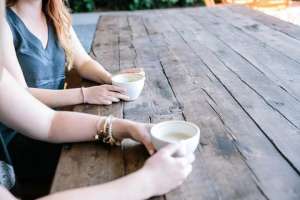 Heresay evidence is very rarely permissible in the civil or criminal courts in Australia. However there are circumstances where it is capable of being adduce in the Fair Work Commission. It then becomes a matter of weight to be attached to it, thus.

“….. In any event, there is no automatic prohibition in proceedings before the Commission on the reliance on hearsay or opinion evidence. The Commission is obliged by statute to perform its functions in a manner that is fair and just pursuant to s.577(a) of the Act. Although it is not bound by the rules of evidence and procedure, the Commission tends to follow the rules of evidence as a general guide to good procedure. However, that which is ultimately required is judicial fairness, and that which is fair in a given situation depends on the circumstances.” 7