General protections; what is a workplace right? 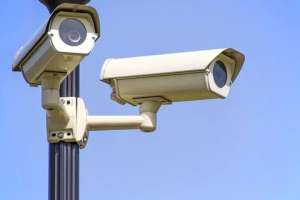 Currently, there is a legal and judicial controversy as to what constitutes a workplace right for the purposes of the general protections of the Fair Work Act. On the one hand it is often contended that a workplace right exists if a complaint or enquiry is made about a workplace issue and that it is not necessary that there be a formal instrument or recognition of such a right for it to satisfy the requirements of the Fair Work Act.

On the other hand there are those who argue that a workplace right for these purposes does not exist unless it is formally conferred upon he or she who seeks to exercise it by a formal instrument such as a contract or employer policy.

Here is the issue at play in the Federal Circuit Court, although you will need to be the judge of whether the reasoning resolves the issue for you.

Talena, if this keeps going, I will be logging an official complaint to the US via the portal or whatever means they have.

As mentioned previously the units were paid, I sighted the payment details at the dealership. In the past I have not had to escalate anything that is paid. Has everyone else had to escalate audits were dealers have paid for units, according Henry he hasn’t either.

I now consider this a form of harassment given the past emails. I am keeping and logging every email going forward.

16.2         The Employee must comply with the employment policies, plans and procedures and codes of conduct of the Company as varied by it from time to time, including without limitation, the:

(b)    Code of Ethics and Business Conduct;