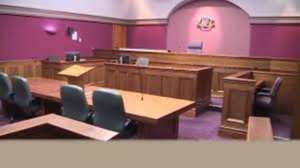 Certain legal principles must be stated before the amount of any award for distress is ordered.  Among them are the following –

It was true that no medical evidence supported the claim for compensation for hurt.  It struck me that the sum of $100 000 was an ambit claim unsupported by any scientific theory.  Equally, the sum volunteered by the respondent was absurdly low.  In my view, the correct amount was $20 000.”