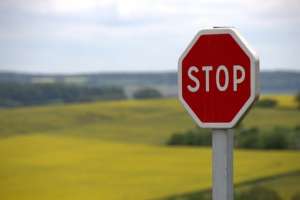 It is a myth that a failure by an employer to take positive action to advance an employee’s expectations, can, in the absence of a requirement to do so (for example by an employer’s policies or a contract of employment),  constitute adverse action under the general protections.

“In any event, inaction does not amount to adverse action for the purposes of the FW Act. The Full Court of the Federal Court said in BHP Iron Ore v AWU at 108 [35] in connection with a provision of the Workplace Relations Act 1996 which was analogous in substance to material passages in ss.340(1) and 342(1) of the FW Act:

… It is … significant that the conduct struck at by each paragraph of s 298K is expressed by an active verb: “dismiss”, “injure”, “alter the position”, “refuse to employ”, and “discriminate”.  That implies that the proscription is essentially against an intentional act of the employer directed to an individual employee or prospective employee.

The applicability of that reasoning to the FW Act is apparent from the introductory words of s.340(1) of that Act which are:

A person must not take adverse action against another person …

and by the definition of adverse action relevant to this matter found in s.342(1):

in circumstances where it did nothing more than maintain the status quo.

Consequently, the failure alleged by Dr Anning would not, even if proved, amount to action which would engage s.340 of the FW Act.”