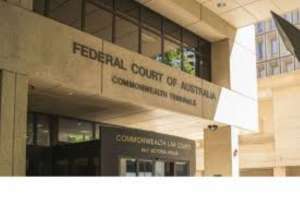 If a general protections’ case involving an alleged dismissal does not settle at the conciliation conference which will conducted by the Fair Work Commission if there is no jurisdictional objection by the respondent, an applicant will have four options.

Today I came across the following decision of the Federal Circuit Court which explains the Court’s small claims jurisdiction. Lawyers and other professional advocates like me are not very well versed in this mysterious jurisdiction, since ordinarily we are not welcome to practise within it.

An entitlement under a contract between an employee and an employer that relates to any of the subject matters described in:

…the amount, terms and schedule of any bonus are entirely at the discretion of the employer and as determined by PaperCut Directors.[12]