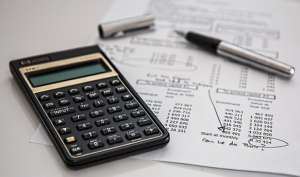 In a very rare decision of a Full Bench of the Fair Work Commission dealing with an appeal from a decision made out of a general protections’consent arbitration, the Full Bench has provided a useful confirmation of the principles to be adopted when assessing compensation for economic loss for such a contravention of the Act.

“In his consideration of compensation for economic loss in the compensation decision, the Commissioner followed the approach taken in Heraud v Roy Morgan Research Ltd (No 2), 10 namely that the principles identified in Haines v Bendall11 regarding damages in actions in tort and contract should be applied to the assessment of compensation under the FW Act.12 The Commissioner summarised that approach as follows (footnotes omitted):

“[47] The process of calculation involves having regard to the totality of the evidence, an assessment of how long the employee would have remained in that employment and the determination of the value of the likely income stream, followed by the application of the discount for contingencies and vicissitudes. The discounted income stream is then reduced by the employee’s mitigated loss (his or her actual earnings since the dismissal). It is for the employer to establish the facts going to the employee’s alleged failure to mitigate his or her loss.

[48] An order for compensation for economic loss must also be predicated on an appropriate causal connection between the contravention of the Act and the loss claimed.”