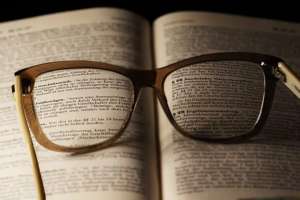 In general protections’ cases, the outcome  will often depend upon whether the respondent (normally an employer) is able to discharge the reverse onus of proof provided for by sec 361 of the Fair Work Act. The following passages from a recent Federal Court trial in such a case set out some of the complex legal principles which apply to a resolution of disputes as to facts.

(b)          The significance of the rule is that it requires notice to be given of a proposed attack on a witness or on the witness’ evidence where that attack is not otherwise apparent to the witness. The rule does not require that there be put to the witness every point upon which his or her evidence might be used against him or her or against the party who calls the witness: Browne v Dunn, Lord Herschell LC (at 70); White Industries (Qld) Pty Ltd v Flower & Hart (a firm) (1988) 156 ALR 169 at 217.

(c)          Where, it is manifestly clear that the party or witness has had full notice beforehand that there is an intention to impeach the credibility of the story which he is telling, such as where notice has been so distinctly and unmistakably given, and the point upon which he is impeached, and is to be impeached, is so obvious, that it is not necessary to waste time in putting questions to him upon it, the rule may be dispensed with, where no unfairness will arise: Browne v Dunn, Lord Herschell LC (at 71); White Industries (Qld) Pty Ltd v Flower & Hart (a firm) (1988) 156 ALR 169 at 217.