Gardening leave and the general protections 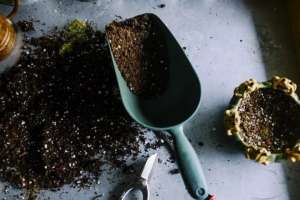 It is quite common for employees to be sent off on gardening leave, by which idiom is meant that an employer is prepared to continue to pay an employee his or her entitlements but does not want him or her at work. This may suit the employer in certain circumstances where an employee has provided notice of resignation and is being circled by competitors or other circumstances in which the employer believes it is better off than havjng the employee at work. What is the status of this tactic in the general protections though?

In the following extract from a Federal Court case it was held to constitue adverse action.

It is not in issue that the exclusion from work direction communicated to Michael Newton by Roode was a direction which emanated from Fahour. Michael Newton contended that by excluding him from work, APC subjected him to adverse action within the meaning of s 342 of the FW Act for reasons including the reason that he had a workplace right being his entitlement to a safe working environment pursuant to s 19(1)(a) of the WHS Act.

The relevant legislation and legal principles, including the basis for the workplace right that Michael Newton relies upon have been discussed already at [191]-[196] above.

I am satisfied that Michael Newton had the workplace right he contended for. I am also satisfied, by reason of the authorities discussed at [197] above, that the exclusion from work direction denied Michael Newton non-pecuniary benefits of employment sufficient to constitute a prejudicial alteration to his position. So much was accepted by APC.”