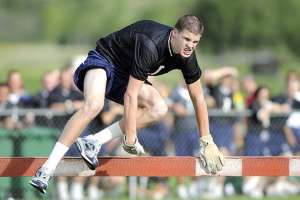 In the event that a general protections’ claim under the Fair Work Act is not resolved by the Fair Work Commission’s conciliation process, and in the event that all of the parties do not agree for the matter to remain the Commission for consent arbitration, an applicant will be forced to either discontinue the case, or elect to take the matter to the Federal Circuit Court or the Federal Court of Australia for programming to a hearing.

If the matter is taken to the Federal Circuit Court, an applicant may essentially elect to cap the quantum of the claim at $20,000 as a small claim, thus attracting the small claims procedures of that process which are faster and substantially less technical than non small claims.

“Section 357 is a civil remedy provision within the meaning of Part 4-4 of the Act, the contravention of which may give rise to civil proceedings. The applicants pursue a small claim under the Act, Ch 4 of which concerns the subjects Compliance and Enforcement, and comprises ss 537 – 572.  The guide to Chapter 4 explains that civil remedies may be sought in relation to contraventions of civil remedy provisions and how applications may be made for orders respecting non-payment of safety net contractual entitlements: see s 537.

Upon those principles it seemed to me in the interests of all parties that the conduct of a hearing of a preliminary issue as to whether the applicants were engaged as employees or independent contractors was desirable.  It was of assistance to the Court and in my view to the parties that evidence in one claim could be given and used as evidence in each of the other claims.””