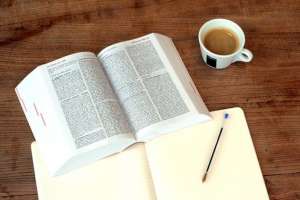 The Western Australian Industrial Relations Commission has dismissed an unfair dismissal claim made by a Housing and Property Service Officer after determining on a preliminary question and finding that the Commission did not have jurisdiction to hear the matter as the respondent is a trading corporation and a national system employer.

Firstly, the Commissioner was satisfied that the respondent was incorporated in Victoria on 1 August 2013 as the Community Housing (Capital) Ltd.

Secondly, the intended purpose of the respondent was found to be a benevolent one and the character of the activities at the relevant time may involve trading even though they are conducted for a public purpose.

The Commission found that the respondent’s business is a trading corporation and therefore outside of the Commission’s jurisdiction.