Rules of evidence in the Fair Work Commission 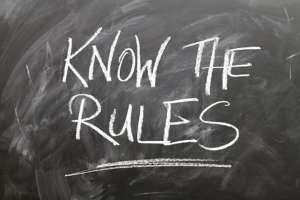 The following extract from a Fair Work Commission case exemplifies the approach b y the Commission to the rules of evidence which apply in Australian courts.

“However, this is not a licence to ignore the rules. The rules of evidence provide a method of enquiry formulated to elicit truth and to prevent error. They cannot be set aside in favour of a course of inquiry which necessarily advantages one party and necessarily disadvantages the opposing party (R. v War Pensions Entitlement Appeal Tribunal: ex parte Bott [1933] 50 CLR 228 Evatt J. at 256 (dissenting)). The common law requirement that the Commission must not in its reception of evidence deny natural justice to any of the parties acts as a powerful control over a tribunal which is not bound by the rules of evidence.”’ (footnotes omitted)