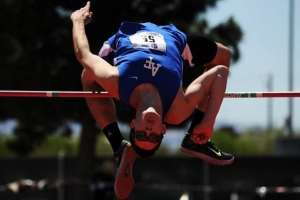 In unfair dismissal cases being dealt with by the Fair Work Commission, there is both a burden of proof and a standard of proof. They are distinct legal concepts. The latter relates to the degree of satisfaction which the Commission must reach on the evidence. Here it is explained where an allegation of serious misconduct is relied upon by the employer.

“The employer bears the evidentiary onus of proving that the conduct on which it relies took place. 72 In cases such as the present where allegations of serious misconduct are made, the Briginshaw standard applies so that findings that an employee engaged in the misconduct alleged are not made lightly.73

In Patrick Stevedores Holdings Pty Ltd v CFMMEU, 74 Justice Lee made the following useful observations about the Briginshaw standard and its impact on fact finding and the state of satisfaction required [references omitted]: