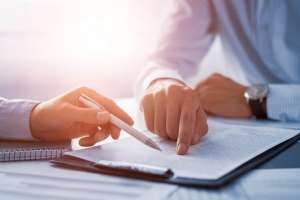 In ordinary civil legal cases in Australia there is a general rule to the effect that a failure by a party to call a witness may, at the discretion of the court, be a reason for drawing unfavourable inferences against the case of that party. The rule also applies in employment law cases such as unfair dismissal and general protections.

86    It was made clear in Kuhl at [64] that the rule in Jones v Dunkel does not permit an inference that the uncalled evidence would have been adverse or damaging to the case of the party which failed to call the evidence.

…In civil cases the unexplained failure of a party to give evidence, call witnesses or tender material is not treated as evidence of fear that it would expose an unfavourable fact, nor as an assertion of the non-existence of the fact not proved: the only consequence is that the failure can cause an inference arising from the evidence of the opposing party to be more confidently drawn…