Enterprise agreements and the BOOT test 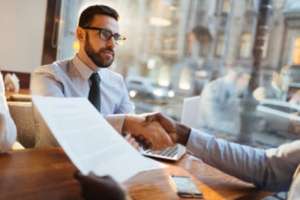 On 6 December 2017 the High Court held in ALDI Foods Pty Limited v Shop, Distributive & Allied Employees Association (2017) HCA 13 that the BOOT test under the Fair Work Act is not satisfied merely because there may be a comparison provision in the proposed enterprise agreement to the effect that an employee could make a request for payments to be equalised as between the EA and an award. The High Court held that “the right to equalisation, after a process initiated by the employee, does not of itself leave the employee “better off” under the EA at the test time”.

And on the same day in Esso Australia Pty Ltd v Australian Workers’ Union (2017) HCA 54 the High Court also held that a party negotiating an enterprise agreement cannot engage in protected industrial action where it has previously breached an order in relation to the bargaining.