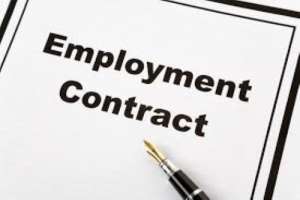 There are many circumstances in which it is necessary to determine whether the relationship between parties is that of employer and employee. Self-evidently, that is of profound importance to issues which arise under the Fair Work Act and of course the jurisdiction of the Fair Work Commission. But it is also important in tax, superannuation, workers’ compensation, vicarious liability, common law issues such as duty of care and many other situations.

It is not always a simple matter to determine whether there is a contract of services and thus an employment relationship. A certain level of formality is technically required.

I have included a passage from a recent Federal Circuit Court case to hopefully demonstate how it works.

“In order to create a contract of employment various elements must be present, namely: