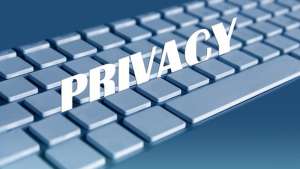 A Full Bench of the Fair Work Commission has granted a former employee reasonably rare permission to appeal against a decision of the Commission dismissing his unfair dismissal case on the basis that his dismissal was not harsh, unjust or unreasonable in circumstances where his employment was terminated on the basis that the employee had refused to comply with the employer’s policy requiring its employees to submit their “personal biometric data” in this case to facilitate the use of the company’s biometric fingerprint scanners to determine who was on site and when.

The employee’s case both at first instance and on appeal was that the policy was not lawful and reasonable for a number of reasons including that it conflicted with the Privacy Act (Commonwealth) which the employee argued prohibited the employer from collecting and using an employee’s personal information without his.

In an interesting decision the Full Bench held

“It is unnecessary for us to consider, in detail, the grounds of appeal set out in the appellant’s Notice of Appeal and his argued oral submissions. Given the considerations which go to the public interest, we have decided to grant permission to appeal for the following reasons:

For these reasons, we consider the public interest is enlivened by this appeal and we propose to grant permission to appeal. We order accordingly.”

Stay tuned; this will be as very interesting case when the substance is heard.