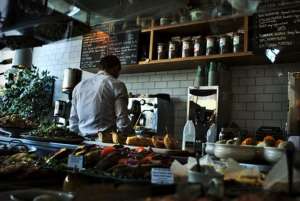 In WorkPac v Skene (2018) FCAFC 131, a Full Court of the Federal Court of Australia held that an employee who was working as a casual employee, and who for most intents and purposes was a casual employee and paid as such, was nonetheless entitled to annual leave entitlements despite being paid a casual loading.

On 17 December 2018, amendments to the Fair Work Regulations 2009 (Cth) came into effect which from 18 December 2018 operate to allow a Court to make a declaration that an employee who was characterised as “casual” but who in the eyes of the law was in fact part time or full time, can have casual loadings offset from  National Employment Standards entitlements.

The new regulation applies where all of the following criteria are met:

It is important to recognize that this statutory offset only applies to NES entitlements, not other entitlements that could be claimed by alleged breach of awards or enterprise agreements, such as shift loadings, overtime, penalty rates etc. Employers will also need to be able to rely on documentary evidence in the form of pay slips or written employment contracts that clearly identify the casual loading component payable.