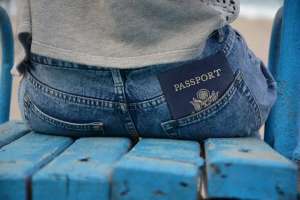 It is a bit of a myth in the community that a worker in Australia who holds temporary work rights pursuant to a visa cannot access the country’s unfair dismissal system. While it is true that ordinarily the time involved in pursuing an unfair dismissal claim will exceed the length of time DFAT will tolerate the presence of a visitor whose work has been terminated in the absence of alternative work being found, an unfair dismissal of a temporary resident can be pursued irrespective of the whereabouts of the dismissed employee.

For example in Webster v Mercury Colleges Pty Ltd [2011] FWA 1807 a teacher who was working in Australia under the terms of a visa was dismissed summarily for gross misconduct and was forced to leave Australia within 28 days. Nevertheless the Fair Work Commission ultimately accepted that the dismissal was relevantly unfair because of a lack of procedural fairness in that the applicant was not given an opportunity to respond to the allegations of gross misconduct and because the termination was harsh given that because relocation back to the United Kingdom had caused serious financial consequences and social dislocation.