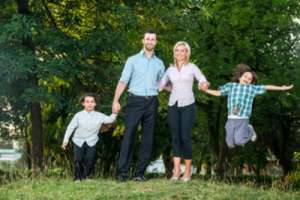  a dependent child of the person, or

 any other immediate family member who is in need of care and support.209F210

The elements of this definition are further defined in s.4A of the Sex Discrimination Act (CW).

An example is Wilkie v National Storage Operations Pty Ltd [2013] FCCA 1056 in which the Federal Circuit Court of Australia found that adverse action was taken against the applicant when the respondent issued a final written warning, transferred the applicant against her wishes and demoted her, which resulted in her ultimate dismissal. This adverse action directly resulted from an incident where she had to leave work early to pick up her primary school-aged son, after providing 24 hours’ notice. As this unexpected emergency resulted from her responsibilities as a parent it was held to constitute family responsibilities.

The employer was ordered to pay the applicant compensation of $32,130.78.