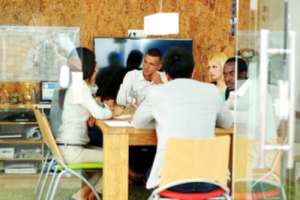 Social origin includes social class, socio-occupational category and caste. Social origin may not be used to deny certain groups of people access to various categories of jobs or limit them to certain types of activities.Social origin includes factors other than country of birth. It refers to elements that a person adopts from the surrounding culture. These include, but are not limited to, language or mother tongue/s, life cycle customs such as initiation into a religious community, affirmation of adulthood, and such things as diverse as dress and diet. What determines social origin is not merely self-defined, but also depends upon the way in which a person is recognised by the dominant or majority group in the community in which that person socialises, lives or works. Consequently a person may have one social origin in one circumstance and a different one in another.

A caste is a hereditary social group, consisting of people who generally marry within that group, and who have customs or conventions which distinguish it from other such group